The Ludvík Hynek Military Museum in Borč pays tribute to the natives of Ratibor and its surroundings who fought for the freedom of our country from the First World War to the present day.

A small museum was built by the Vackova family, who still maintain it in the meadows in Borčí. In 2010, the original partisan bunker was reconstructed and opened, which is now located in the yard behind the former forge of Ludvík Hynek. 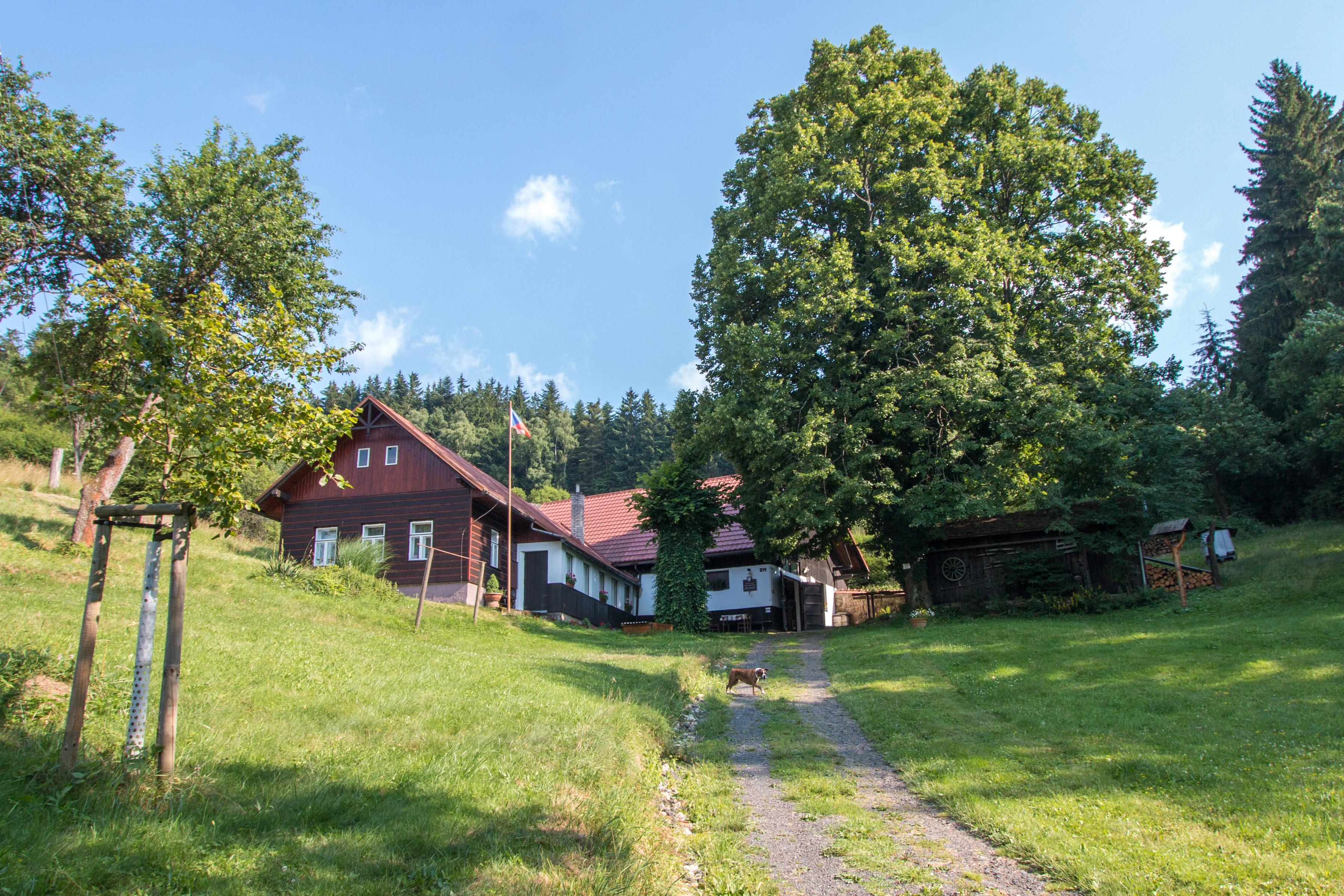 During the tour of the bunker and exhibits you will learn how the partisan shelter was created, how Mr. Ludvík Hynek was closely connected with the partisan resistance in our territory and also a picture of the wartime as it was experienced by the inhabitants of the Wallachian hamlets will unfold before you. The Hynek family's support for the resistance did not consist only in hiding a partisan group. Thanks to his knowledge of the Wallachian mountains, Ludvík Hynek became one of the many guides of the partisans who fought against the German soldiers in our forests. To commemorate the liberation of our republic and the end of the war, Mr. Hynek planted two lime trees near his house. 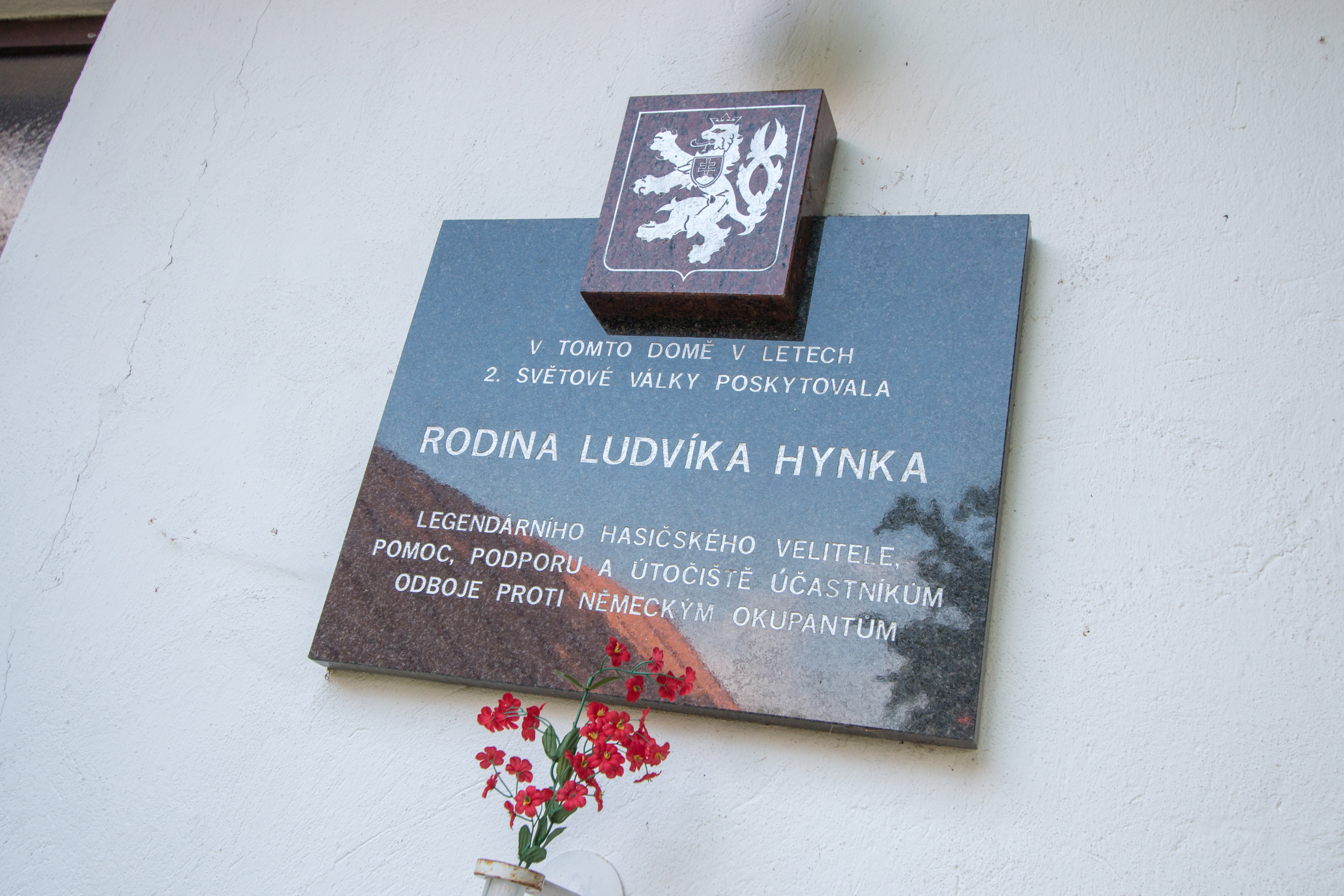 If you want to learn more, visit the Military Museum in Borč. There, at the two linden trees and the building hidden in a magical valley under the mysterious Křížový Mountain, which is also a landmark of the whole region, a small meeting with great history awaits you.

You can find the museum here - mapy.cz

We also invite you to visit the places where the history of our village was written. You will learn about the stories of our ancestors and their forgotten fates through information panels... More information about the Forgotten Fates Nature Trail can be found here.

You can also view the location of all the panels of the Forgotten Fates nature trail directly on the map.czwebsite.